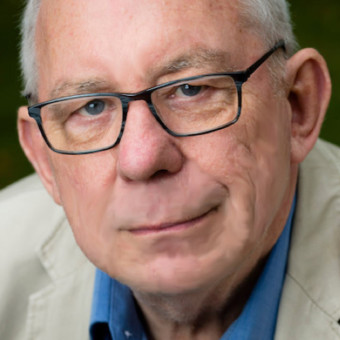 Geoffrey was born in Deptford, south London. His father worked as a labourer at the local power station and his mother as a cleaner and tea lady. A pupil of Addey and Stanhope Grammar School he left aged 16 and started his working life as a clerk with the Greater London Council. In the 1970s he was an International Relations undergraduate at North Staffordshire Polytechnic and postgraduate research student at the London School of Economics. In the 1980s he worked in the Education Department of NALGO, the public sector trade union.

Geoffrey returned to academic life following the publication of his acclaimed first book, The Unholy Alliance: Stalin’s Pact with Hitler (1989), when he was appointed Lecturer in Modern History at University College Cork, Ireland. Many books and articles followed. In 2006 Yale University Press published his highly praised Stalin’s Wars: From World War to Cold War, 1939-1953. His prize-winning Stalin’s General: The Life of Georgy Zhukov (2012), a biography of the greatest Soviet general of the Second World War, was published in ten different languages and was widely and favourably reviewed by the Washington Post, the Wall Street Journal, the Financial Times, History Today, BBC History, Literary Review, Forbes Magazine, the Irish Times, the Scotsman, the Evening Standard, The Guardian, The New York Review of Books, the London Review of Books and many other publications.

Geoffrey received his PhD from the London School of Economics and was promoted to Professor of History at University College Cork in 2005. From 2009-2014 he was Head of the School of History at UCC and in 2017-2018 served as the university’s Deputy Registrar and Dean of Graduate Studies. In 2016 Professor Roberts was elected a Member of the Royal Irish Academy – Ireland’s highest academic accolade.

Geoffrey has extensive experience as a public lecturer, media commentator and contributor to newspapers and popular history magazines, and many radio and TV appearances to his credit. He was chief  historical consultant for documentary series such as Simon Berthon’s highly praised Warlords, broadcast by Channel 4, and a documentary on Stalingrad produced by the BBC. 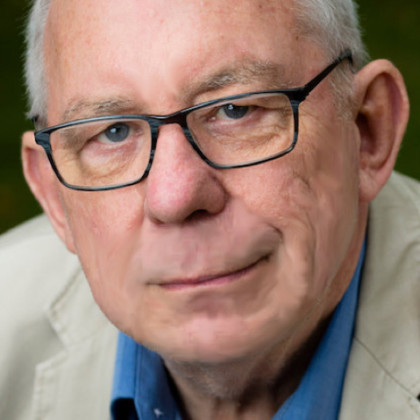