Comrades-in-Arms during the Second World War 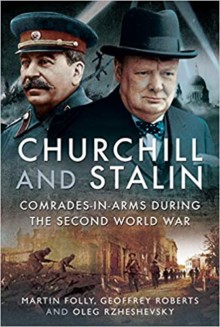 “An important resource for studying one of the most important facets of Second World War diplomacy, and conveys the abiding message that national leaders can transcend their differences to work towards a common goal”
Jonathan Colman

“Churchill and Stalin provides an intriguing and detailed insight into how two of the 20th century’s leading figures presented their cases to each other and negotiated their positions. Accounts of their face-to-face meetings are fascinating.”
Taylor Downing, Military History Magazine

“The definitive documentary on the relationship of Churchill and Stalin during WWII, produced by a team of three co-authors combining their specialist skills. The alliance between the Soviets and the Western Allies was a case of ‘my enemy’s enemy’. – Highly Recommended.
Firetrench 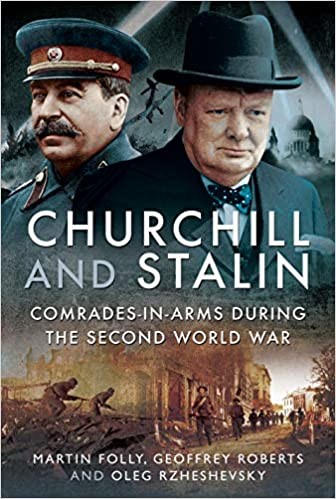