The Life of Georgy Zhukov 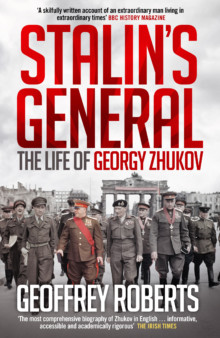 “Roberts, who has studied and written on the Soviet experience in World War II for decades, shows his comfort with the material in his absolute control over a complex narrative..This is a fine biography, wrapped well into the broader context of Zhukov’s war and the Soviet system he served so loyally.. A readable, sound, balanced portrait of a fascinating man operating on a vast scale.”

“The most comprehensive biography of Zhukov available in English, which chronicles not only the marshall’s well-known military feats but also, and very importantly, the military and political intrigues and infighting that went on behind the scenes.”

“This book is an example of high quality biography. It is meticulously researched and objective in its judgments. It is an important contribution to understanding the Soviet psychology as well as the history of the Second World War.” 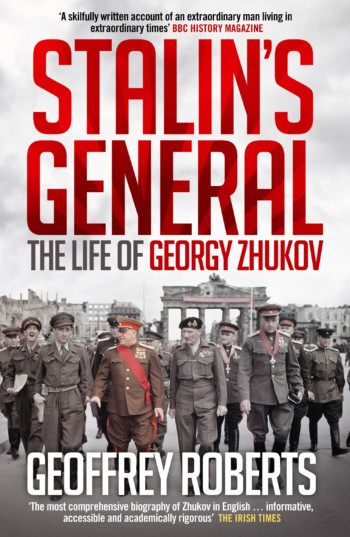